The Day of Pentecost or Whit Sunday

The Collect for the Day of Pentecost or Whit Sunday

God, who as at this time

taught the hearts of your faithful people

by sending to them the light of your Holy Spirit:

grant us by the same Spirit

to have a right judgement in all things

and evermore to rejoice in his holy comfort;

through the merits of Christ Jesus our Saviour,

who is alive and reigns with you,

in the unity of the Holy Spirit,

one God, now and for ever.

Open the link and you may sing along; The words will appear on the screen.

“Breathe on me Breath of God”  https://www.youtube.com/watch?v=TssHTATafi0

When the day of Pentecost had come, they were all together in one place. And suddenly from heaven there came a sound like the rush of a violent wind, and it filled the entire house where they were sitting. Divided tongues, as of fire, appeared among them, and a tongue rested on each of them. All of them were filled with the Holy Spirit and began to speak in other languages, as the Spirit gave them ability.

Now there were devout Jews from every nation under heaven living in Jerusalem. And at this sound the crowd gathered and was bewildered, because each one heard them speaking in the native language of each. Amazed and astonished, they asked, ‘Are not all these who are speaking Galileans? And how is it that we hear, each of us, in our own native language? Parthians, Medes, Elamites, and residents of Mesopotamia, Judea and Cappadocia, Pontus and Asia, Phrygia and Pamphylia, Egypt and the parts of Libya belonging to Cyrene, and visitors from Rome, both Jews and proselytes, Cretans and Arabs—in our own languages we hear them speaking about God’s deeds of power.’ All were amazed and perplexed, saying to one another, ‘What does this mean?’ But others sneered and said, ‘They are filled with new wine.’

But Peter, standing with the eleven, raised his voice and addressed them: ‘Men of Judea and all who live in Jerusalem, let this be known to you, and listen to what I say. Indeed, these are not drunk, as you suppose, for it is only nine o’clock in the morning. No, this is what was spoken through the prophet Joel: “In the last days it will be, God declares,that I will pour out my Spirit upon all flesh,
and your sons and your daughters shall prophesy,and your young men shall see visions,
and your old men shall dream dreams. Even upon my slaves, both men and women,
in those days I will pour out my Spirit;
and they shall prophesy. And I will show portents in the heaven above
and signs on the earth below,
blood, and fire, and smoky mist. The sun shall be turned to darkness
and the moon to blood,
before the coming of the Lord’s great and glorious day. Then everyone who calls on the name of the Lord shall be saved.”

When it was evening on that day, the first day of the week, and the doors of the house where the disciples had met were locked for fear of the Jews, Jesus came and stood among them and said, ‘Peace be with you.’ After he said this, he showed them his hands and his side. Then the disciples rejoiced when they saw the Lord. Jesus said to them again, ‘Peace be with you. As the Father has sent me, so I send you.’ When he had said this, he breathed on them and said to them, ‘Receive the Holy Spirit. If you forgive the sins of any, they are forgiven them; if you retain the sins of any, they are retained.’ 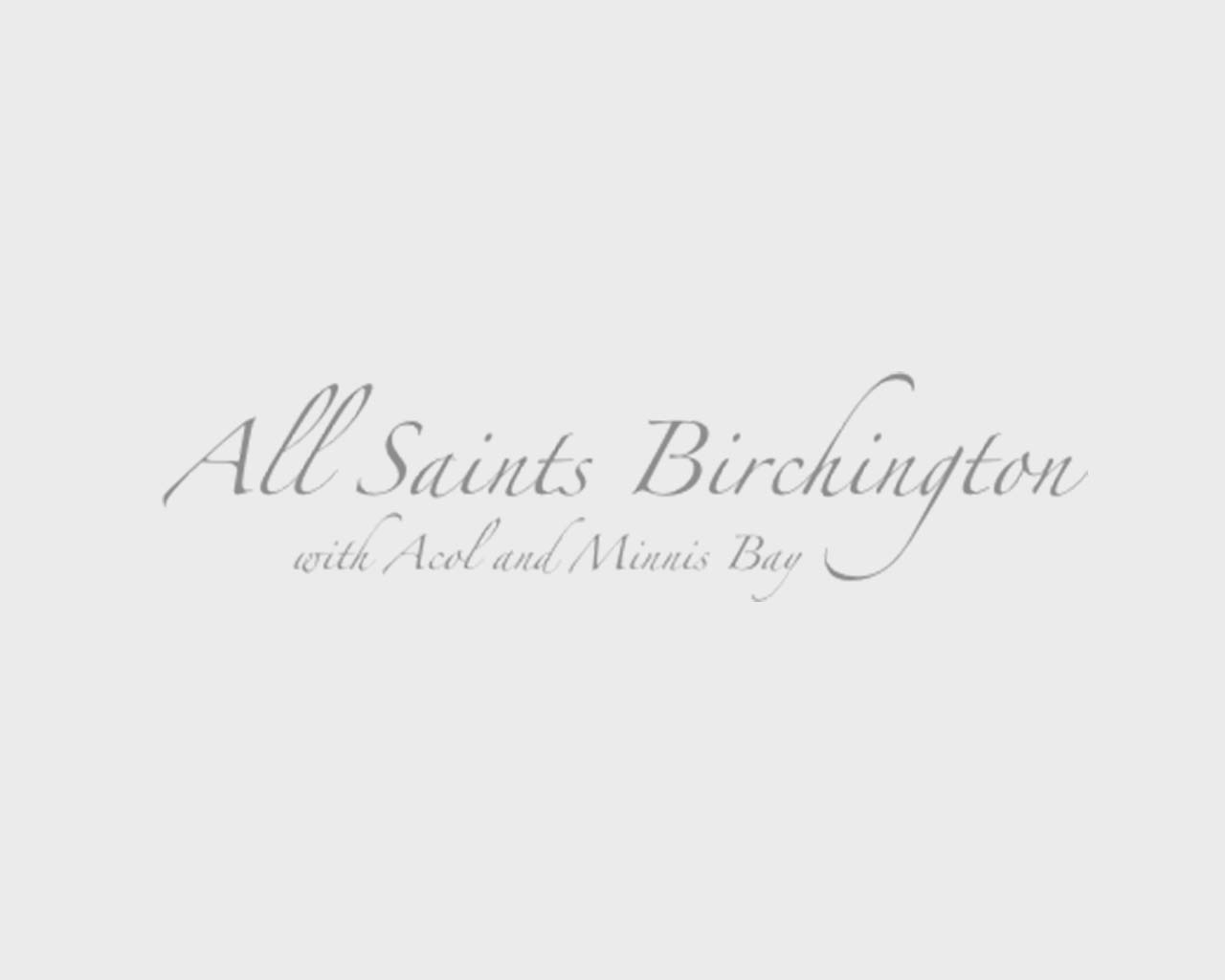 As a consequence of the coronavirus outbreak, there will be no public services or social events at All Saints Church, St Thomas Church or St Mildred Church. However, you may 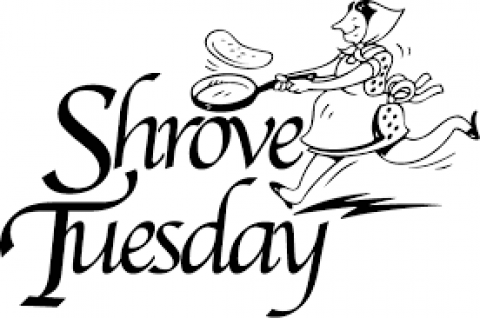 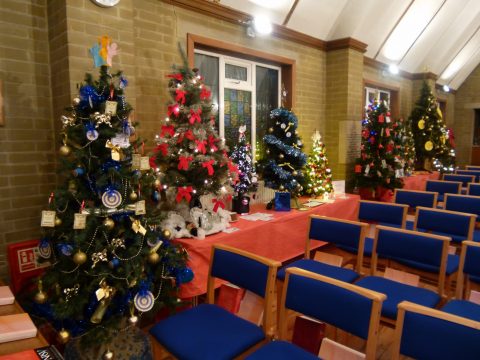 The Christmas Tree Festival ran from Monday 9th – Saturday 14th December St Thomas Church was open every morning from 10.30 am – 12 noon and every evening from 5.30 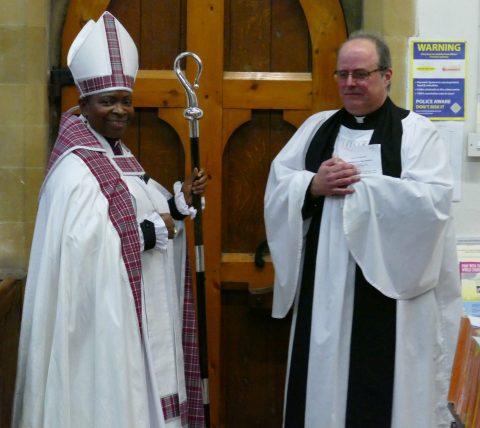 INSTALLATION OF THE NEW VICAR OF BIRCHINGTON

The Reverend Mark Ham, the new Priest-in-Charge of the Parish of All Saints Birchington with St Mildred , Acol and St Thomas, Minnis Bay was licensed by The Right Reverend 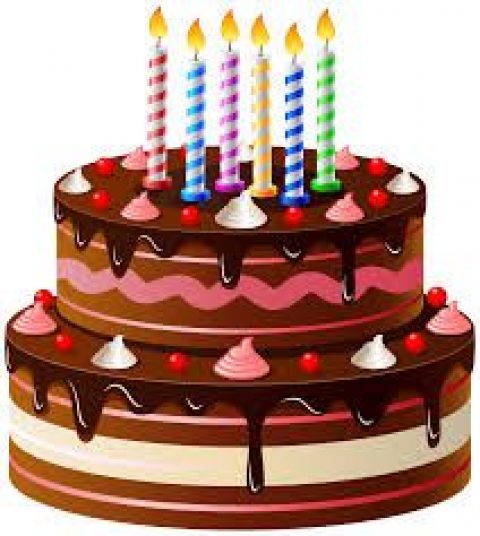 SELLING LIKE HOT CAKES!!! WHY NOT GET YOURS NOW? Looking for a reasonable local present for a fan of Bake-Off or Masterchef? Why not purchase the new ‘Parish of All